National Day of Remembrance and Action on Violence against Women 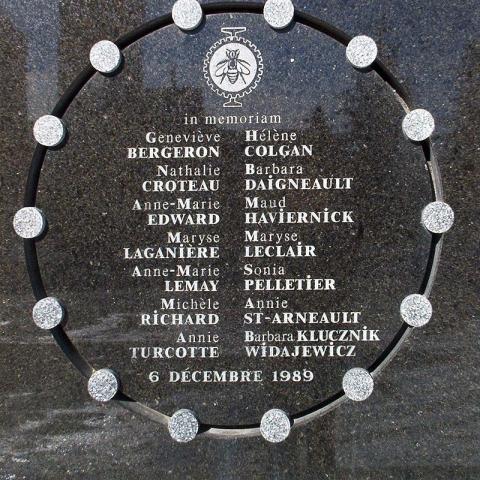 Join us via MS Teams
https://bit.ly/3pg9NDW

“Bread for all and Roses too! Bread which is home, shelter, and security, and the Roses of life: music, education, nature, and books.” – Helen Todd, American women’s suffrage activist, 1910

Dec. 6 marks the 32nd anniversary of the 1989 Montréal Massacre, where 14 women were murdered and 10 injured simply because they were women.

JIBC invites you to join a special observance and virtual candlelight vigil to remember those we have lost to gender-based violence, support those experiencing it, and reconfirm our commitment to bringing it to an end.

This event is in collaboration with Jason La Rochelle (Director, Office of Indigenization) and with sponsorship of Cindy Dopson (Vice-President, People & Culture).

Join us via MS Teams