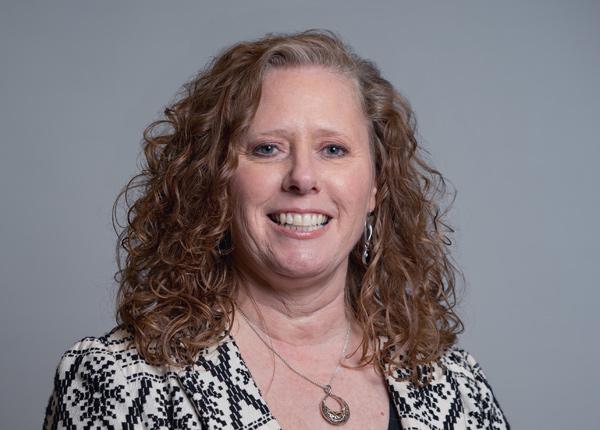 Charlene Jordan-Jones was appointed Director, Fire & Safety Division in September 2019. She previously served as the Manager for JIBC’s Office of International Affairs.

Ms. Jordan-Jones joined the Abbotsford Fire Rescue Service in 1994 where she was their first female career firefighter, rising to the rank of lieutenant in the Fire Prevention Office.

In 2006, Ms. Jordan-Jones was seconded to JIBC’s Fire & Safety Division to manage the Fire Officer program. This developed into permanent positions leading up to Deputy Director from 2010 to 2018. In that time she led the development of the Fire Officer, Fire Prevention Officer, and Fire Fighting Technologies certificate programs. She also served as Acting Director for 18 months.

Ms. Jordan-Jones earned a Bachelor of Science and a Bachelor of Education, both from the University of British Columbia, as well as a Graduate Certificate in Strategic Human Resource Management from Royal Roads University.