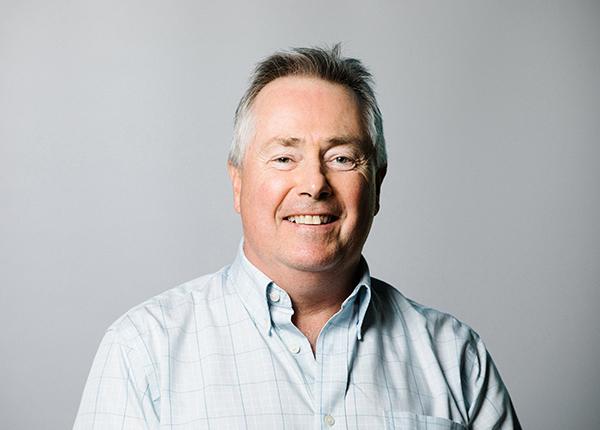 Dr. John Tallon is currently the Co-Head of the Department of Emergency Medicine at the University of British Columbia.

He is the immediate past (and inaugural) Chief Medical Officer for British Columbia Emergency Health Services and a Past-President of the Trauma Association of Canada. Dr. Tallon has served both as an active surveyor and on the Physician Advisory Board for Accreditation Canada. He is an associate Editor for the Canadian Journal of Emergency Medicine.