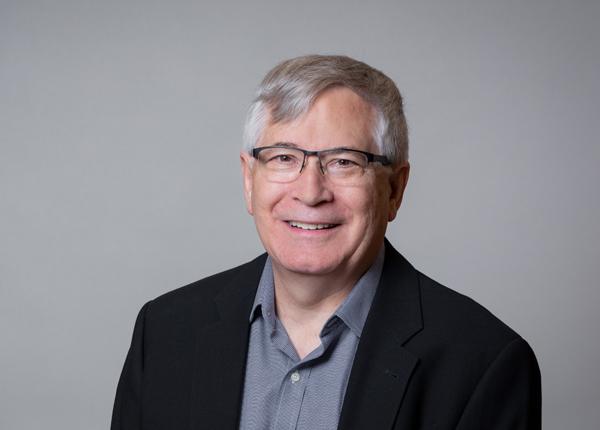 John Oakley has worked in public safety in British Columbia since 1988 and retired in March 2019. He temporarily returned to Emergency Management British Columbia (EMBC) in March 2020 to support operations in response to the COVID-19 pandemic, floods and forest fires in B.C.

He worked as an emergency paramedic in Edmonton before moving to Vancouver.

He is currently on the Executive Committee of the Emergency Preparedness and Business Continuity Conference held annually in Vancouver.