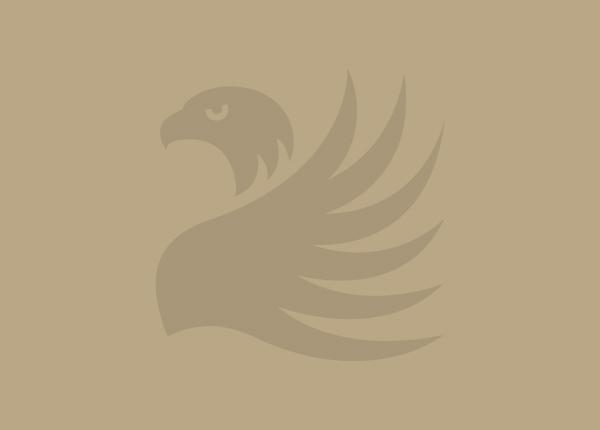 Since 2020, Wayne Schnitzler has served as the executive director of the First Nations Emergency Services Society (FNESS). He has been involved with FNESS since 1992, delivering fire training, and fire chief and governance workshops.

Mr. Schnitzler started his career in the fire service in 1979 with the City of Surrey as a volunteer firefighter. He became a career firefighter in 1982 and worked his way up the ranks to captain of training. He served as fire chief for the municipality of West Kelowna from 1996 to 2015.

As a fire chief, Mr. Schnitzler’s involvement in numerous large-scale B.C. wildfires has included serving as the chief and incident commander responsible for the massive evacuation of thousands of residents.

He has worked collaboratively with First Nation bands, unions, and all levels of government. With his Metis background, he works diligently towards improving the quality of emergency services and safety for First Nation communities.

Mr. Schnitzler has been recognized with provincial and federal exemplary service awards for his decades of fire service. He was named Citizen of the Year in 2009 for his work on the West Kelowna complex fires. In 2014, he was nominated by the Canadian Fire Chiefs Association and received the Queen Elizabeth II Diamond Jubilee Medal.