If you've been hired by a municipal police department as a police recruit, this award-winning training program will teach you the skills and knowledge you'll need. 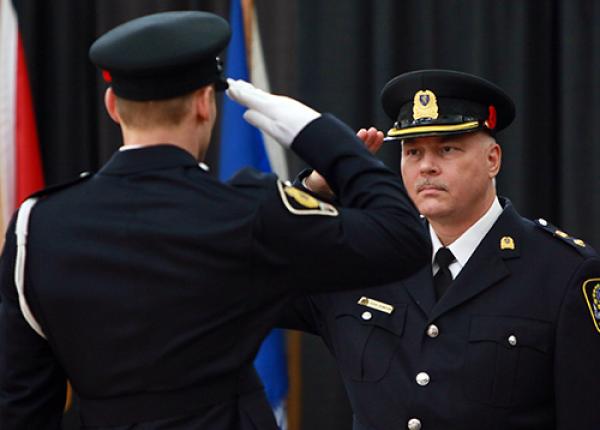 IS THIS PROGRAM RIGHT FOR YOU?

Be the one keeping communities safe. If you are a newly hired municipal police recruit starting your career as a police officer in BC, then this program is for you.

Train together with other recently hired municipal police recruits to gain the essential police skills, legal knowledge and in-the-field training to become a Qualified Municipal Constable as designated by British Columbia’s Police Act.

Complete a case- and competency-based education incorporating the best adult-learning principles that align with the Police Sector Council National Framework of Competencies.

Questions about Municipal Policing Programs?
Or just email
policeacademy@jibc.ca
Phone
604.528.5590
JIBC uses cookies to improve your experience on our site. By continuing to use our site you consent to use our cookies.
LEARN MORE