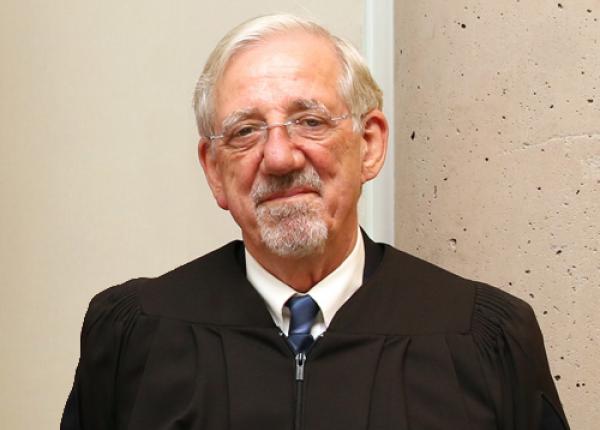 Alan Markwart was recognized for his 40 years of dedication and leadership in youth justice in British Columbia and across Canada. He is an expert in the field who has played an integral part in shaping related legislation, programs and services. In addition, he has been an ongoing supporter of JIBC’s Corrections Academy as a subject matter expert and advisor.

Mr. Markwart became a BC probation officer in the early 1970s. His subsequent work with BC Corrections included serving as director of the Victoria Youth Custody Centre. For 20 years he was the BC representative to several national, provincial and territorial committees on youth justice. He led the implementation in BC of both the Young Offenders Act in the 1980s and its replacement, the Youth Criminal Justice Act in the early 2000s, which his research and advocacy helped to promote and develop.

While serving as Assistant Deputy Minister for the BC Ministry of Children and Family Development, he led the change in focus from custody to community-based alternatives – such as intensive support and supervision, restorative justice, and mental health and substance use treatment programs – and the deinstitutionalization of youth justice services.