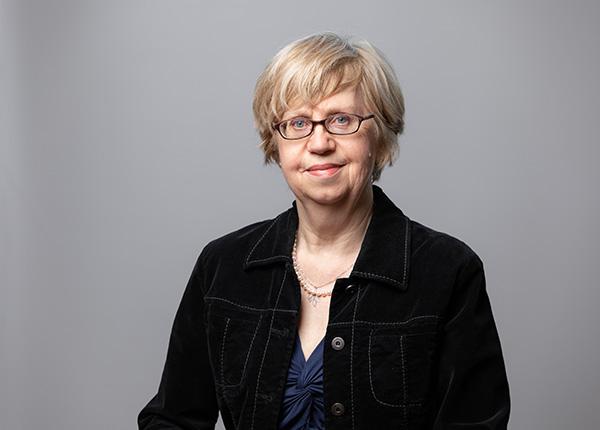 During her career as Director of the JIBC Library, April Haddad has seen the library evolve through many changes.  She has been involved in the architectural planning and design of the library, the transition to digital resources, the development and implementation of a new copyright compliance policy, and the creation of The Vault, JIBC’s institutional repository of scholarly work.

She also played a key role in capturing JIBC history as a project manager of the book, Safe and Sound: The Story of the Justice Institute of British Columbia, published in 2008 for the Institute’s 30th anniversary.

Ms. Haddad holds a BA in English, and a master of library science from UBC. She received the JIBC President’s Award of Excellence in 2009.