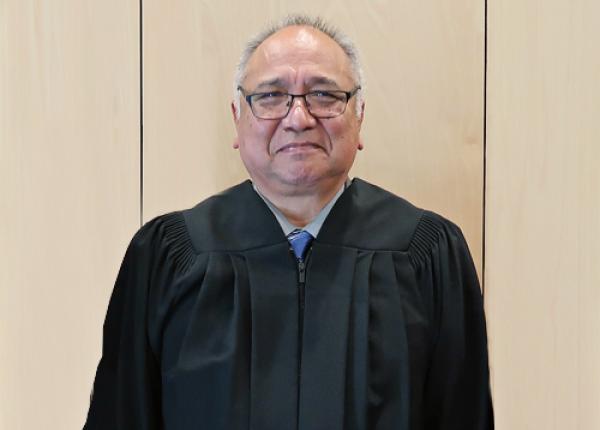 The Honourable Steven Point, a provincial court judge and former BC lieutenant-governor, was recognized for his dedication to public service and his leadership in the Indigenous community.

Between 2007 and 2012, Justice Point served as British Columbia’s 28th lieutenant-governor and was the first Indigenous person appointed to represent the Queen in the province. Prior to that, he served as Chief of the Skowkale First Nation and as Tribal Chair of the Stó:lō Nation and Grand Chief of Stó:lō Tribal Council.