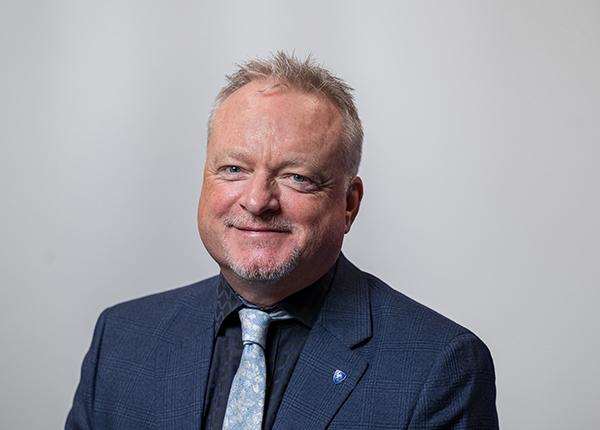 Mr. Highnam is an international educator and speaker with a background in international and public relations with the United Nations and the International Committee of the Red Cross. He has worked in a broad cross-section of organizations as an educator, facilitator, and practitioner of conflict resolution in both English and French.

He holds a BA in international relations from the University of British Columbia, an MA in political science from the Graduate Institute of International Studies in Geneva, Switzerland, and two certificates in conflict resolution, with specializations in negotiation and mediation, both from JIBC.