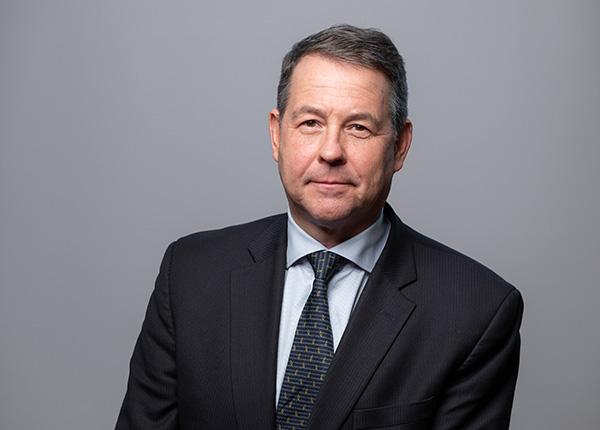 Raised in the Lower Mainland, he is an active volunteer in his community currently serving on the Board of Directors of the Restorative Justice Association of BC, the Klahanee Park Housing Society and the Capilano Senior Citizens Housing Society.

Mr. Goerke is a recipient of the Queen’s Diamond Jubilee Medal, the Police Exemplary Service Medal and is a Member of the Order of Merit of Police Forces.