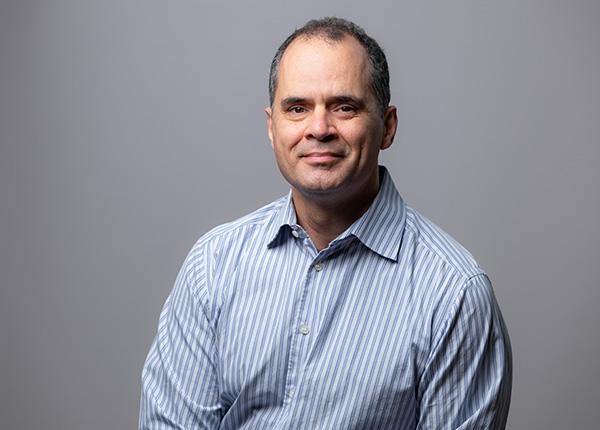 Mike Proud was appointed Vice-President, Finance & Operations in April 2020 after serving for approximately eight months in the role on an interim basis. He joined JIBC in 2017 as Deputy Chief Financial Officer.

Previously, he served as Director of Finance at Capilano University from 2007 to 2017. He has more than 20 years of experience in the British Columbia post-secondary sector, including serving as the Manager of Budget Accounting at Vancouver Community College, and as Controller with Douglas College.