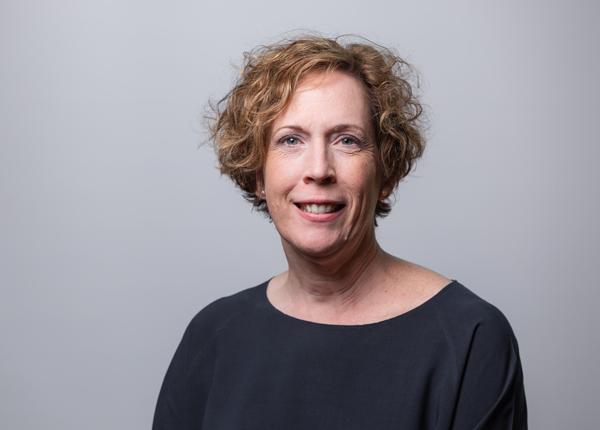 Sarah Wareing was appointed as JIBC’s Dean, School of Public Safety in 2017. She previously served as the Acting Director of the Emergency Management Division (EMD).

She joined JIBC in 2006 as the coordinator / instructor for Emergency Support Services training in EMD. In that role, she was responsible for developing curriculum and delivering training to the volunteers and staff in communities around the province who provide aid to individuals and families forced to evacuate their homes. In 2009, she switched her focus to one of JIBC’s degree programs.

As program manager, Ms. Wareing was responsible for the implementation of the Bachelor of Emergency and Security Management Studies program. In 2013, the breadth of her responsibilities increased, and as program director in EMD, she assumed overall responsibility for all the division’s credentialed programs and program and curriculum development activity. She has also served on numerous Institute-wide committees, including Program Council and Program Council Curriculum Committee.

Prior to JIBC, Ms. Wareing worked in curriculum development at the British Columbia Institute of Technology, and taught a number of subjects, including business communications, at Kwantlen Polytechnic University.

Ms. Wareing has a Bachelor of Arts from Simon Fraser University and a Master’s of Education from the University of British Columbia.